California's new law to allow physician-assisted death continues to be controversial, but doctors are starting to see a hidden benefit to the law.

The recently enacted law that allows terminally ill patients in California to request lethal prescription medicine from their doctors, has caused a lot of controversy in the state and throughout the country. People are watching closely to see what effects the law will have, which patients will use it and what it will mean for doctors. 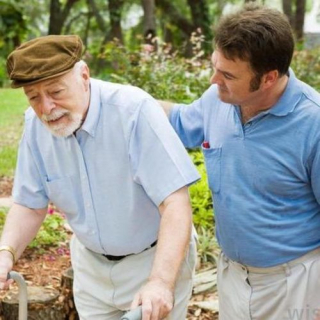 What happens in California will be cited by advocates in other states as they work to get similar laws passed or as they look to prevent similar laws from passing in their states.

The Los Angeles Times recently reported on one unexpected benefit of the law in "There's an unforeseen benefit to California's physician-assisted death law."

One thing the law does, is force physicians to talk to their patients about why they want to end their own lives.

That often leads to discussion about pain, quality of care and what the patient would prefer happen.

What doctors have found is that some of the assumptions they make about what is good for patients are inaccurate.

The patients would prefer that they be treated differently at the end of their lives.

Doctors and other health workers can use that information to better treat the patient.

Even if the individual patient still prefers to end his or her own life, the information can be used to improve treatment for other people.

Although it was not intended to do so, California's law has led to better quality care for all of the state's terminally ill patients. That is to be welcomed.