Tax proposals currently working their way through Congress could have a big impact on charitable donations, if a couple of the proposals make the final bill.

The Senate and the House of Representatives have both passed their own version of a tax reform bill. The two chambers are far enough apart in their plans that they will have to negotiate in a conference committee to reconcile their bills and then vote on them again.

As they go through that process, the media is looking at how some of the proposals might have an impact on certain groups. One group that could be heavily affected are charities, as two proposals could make it less likely that people will donate to them as Reuters reports in "New U.S. law could curb charitable donations." 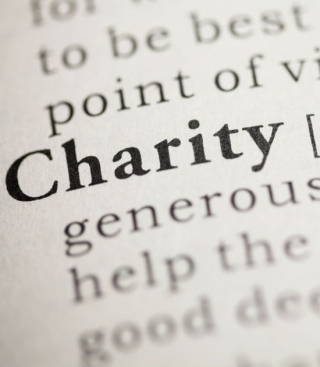 One thing the final bill might do is double the standard tax deduction people can take instead of itemizing their deductions. That would make it less likely that people will give to charities at the end of the year to lower their tax bills.

The other worry for charities is the gradual repeal of the estate tax that has been proposed.

Wealthy people often give to charities as a way to shrink the size of their estates to avoid the tax. If that is the sole motivation for giving, then charities could lose out.

Charities are probably right to worry for now.  However, there is no guarantee that either of these proposals will be included in a final bill.