Who Can You Really Trust for Your Financial Accounts?

“Particularly if you’re 65 or older, you may have recently been asked by your financial advisor, custodian or brokerage firm, if you would like to add a trusted contact person to your account.” 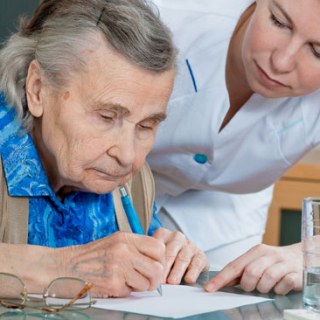 Dramatically increased instances of elder financial abuse are behind a new question asked of seniors by their advisors these days: do you want to name a trusted contact on your account?

The financial industry’s regulatory authority now requires that member firms make an effort to have clients name a trusted contact person. It is not required that they do so, says Hometown Life in the article “Use a trusted contact to protect seniors from financial abuse,” but the question must be asked.

The older you are, the more seriously you should consider taking this step.

The trusted contact can also be a person who can confirm your mental or physical health status, a legal guardian, trustee, or your POA. Unlike the POA, the trusted contact person cannot see your account information or make trades for you.

Typically, people name a family member. However, research has sadly shown that family members are actually the ones most likely to be the abusers. Naming a trusted contact may call for you to think out of the box and consider someone who is not a family member. A trusted professional or a dear friend, preferably one who is younger than you, may be the best person for this task. You could also select two trusted contacts.

This is not a perfect solution to financial elder abuse. However, it is one more layer of protection. There is no 100% solution to a problem that affects seniors in every social and economic class. Nevertheless, naming a trusted contact is something that can be done to reduce the risk and is worthwhile doing.

Other safeguards include having an estate plan, including a will, power of attorney, health care power of attorney and trusts. Your estate planning attorney will be able to explain the many different types of trusts and how they can be used to ensure that you remain in control of your assets, while protecting you from financial abuse. 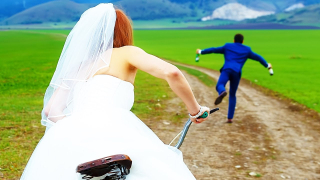