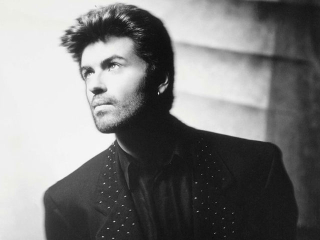 Singer George Michael died suddenly on Christmas Day. He has no children of his own and it is believed that he made arrangements for his several godchildren to inherit vast sums from him.

George Michael died unexpectedly on Christmas Day. He was found dead from heart failure by his boyfriend.

Michael was known to have given generously to charities throughout his life, but he is believed to still have an estate worth at least £100 million (US$121.8 million).

The details of his estate plan are starting to leak out, according to the Daily Mail in "George Michael's £100M fortune 'will go to his Godchildren': Offspring of his celebrity friends could inherit tens of millions EACH after star died without heirs."

Michael did not have any children, but he was a godparent to some of his friends' children, including those of a former WHAM! bandmate and a former member of the Spice Girls. These godchildren will each inherit a large portion of his estate. He is also believed to have left provisions for his sister and his cousin's children, who are also his godchildren.

More details about George Michael's estate plan are likely to come out in the next few months, as the estate is settled by the courts in the U.K.

Reference: Daily Mail (Dec. 27, 2016) "George Michael's £100M fortune 'will go to his Godchildren': Offspring of his celebrity friends could inherit tens of millions EACH after star died without heirs."